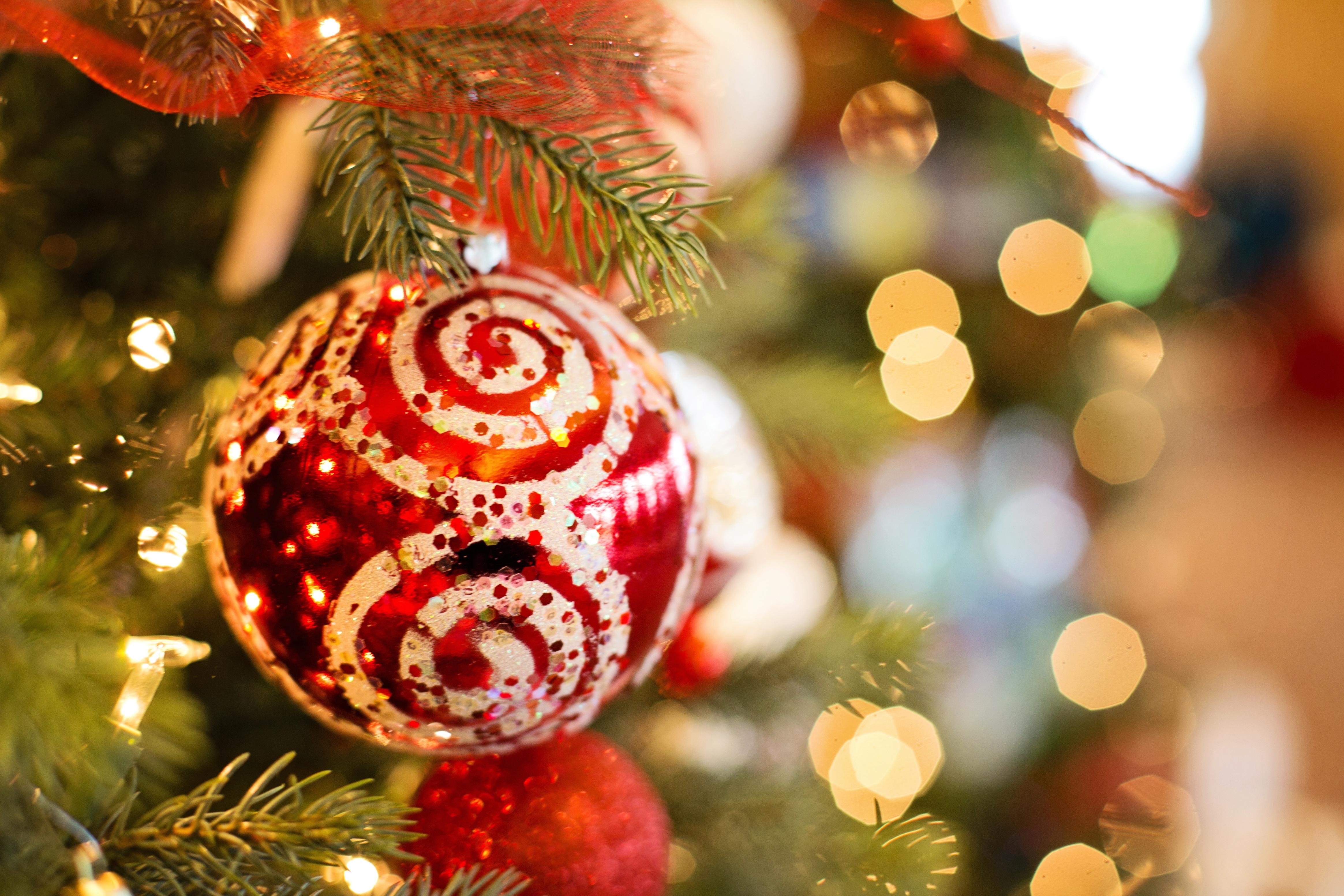 We are looking back at a busy and successful year 2017 full of new members, inspirational discussions, exciting conferences, a lot of accepted papers and awards as well as new software releases.

Below is a short summary of the main cornerstones for 2017:

SDA is a new group, but not new in the field :). As a group, it was founded by Prof. Dr. Jens Lehmann at the beginning of 2016. The group has members at the University of Bonn with associated researchers at the Fraunhofer Institute for Intelligent Analysis and Information Systems (IAIS) and the Institute for Applied Computer Science Leipzig. Within 2017, the group has grown from 20 members to around 55 members (1 Professor, 1 Akademischer Rat / Assistant Professor, 11 PostDocs, 31 PhD Students,11 master students) as you can see on our team page.

An interesting future for AI and knowledge graphs

Artificial intelligence / machine learning and semantic technologies / knowledge graphs are central topics for SDA. Throughout the year, we have been able to achieve a range of interesting research achievements. This ranges from internationally leading results in question answering over knowledge graphs, to scalable distributed querying, inference and analysis of large RDF datasets as well as new perspectives on industrial data spaces and data integration. Among the race for ever improving achievements in AI, which go far beyond what many could have imagined 10 years ago, our researchers were able to deliver important contributions and continue to shape different sub areas of the growing AI research landscape.

We received several awards in 2017 – click on the posts to find out more: 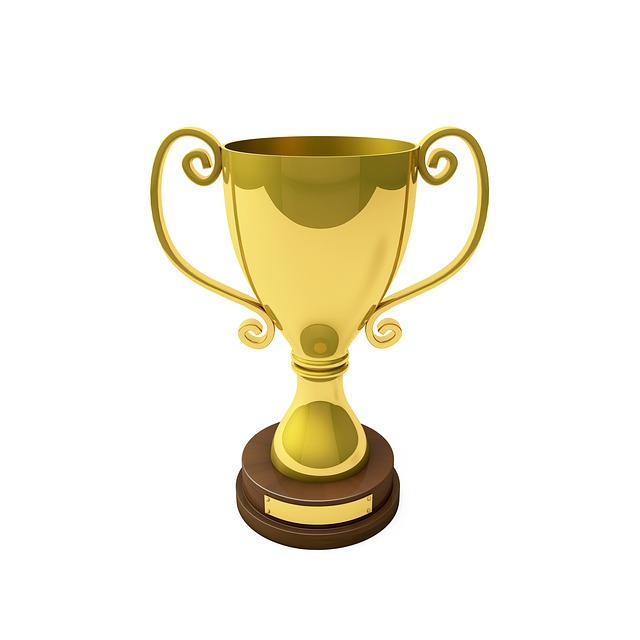 There were several other releases:

Furthermore, SDA deeply values team bonding activities. 🙂 Often we try to introduce fun activities that involve teamwork and teambuilding. At our X-mas party, we enjoyed a very international and lovely dinner together, we played a `Secret Santa` and Pantomime game. 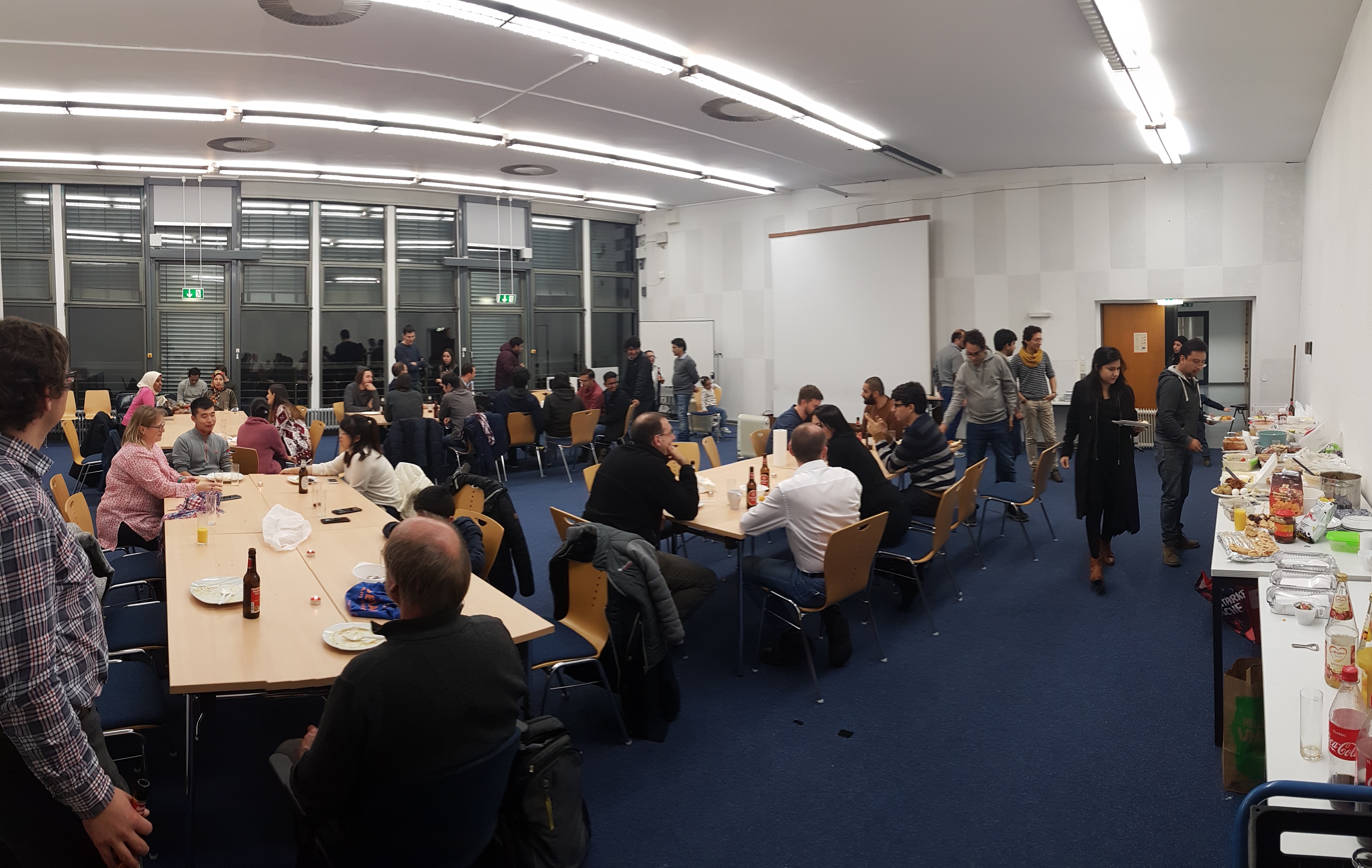 Long-term team building through deeper discussions, genuine connections and healthy communication helps us to connect within the group!

Many thanks to all of you who have accompanied and supported us on this way!

Jens Lehmann on behalf of The SDA Research Team